In the morning, you are fire bristling through the sheets as the remains of your last night’s body wobbles her way out.

The air in you nestles against your what is and what is yet to be. Your hot morning breath dances to its own sonorous music as if to say: I hate it here.

Suppose the sun’s party has made its way through the looking glass.

At first hijacking your will to see your lover laid ghostly on the couch against his friend Jack Daniel.

Suppose you are the Everest he struggles to climb in the morning. And at night, you are river Zambezi, the smoke that thunders, crashing through the ceiling of his heart. You are wonder and calming storm. He is ritual and resistance.

The limb of you reaches out, almost knocking off the frail weight of the home you both share. Your many woman barely fits in, as you cradle his skin fabric searching for the story of you that once lived there.

For Men With Fearful Hearts and Fearless Penises

Noni Salma is an Award winning screenwriter and Filmmaker and transgender activist whose growing up experiences in the colorful city of Lagos, Nigeria has inspired her story-telling. The most recent feature film she wrote: ‘We don’t live here anymore’ earned her ‘The Future Awards Prize’ nomination for screen producer of the year and best screenplay at the ‘Best of Nollywood Film Awards’ all in 2018. She has won several awards for her short films including the Manhattan Film Festival Awards.
She is currently an MFA candidate at Vermont College Of Fine Arts where she’s majoring in Writing and Publishing. 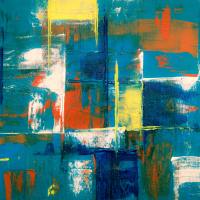 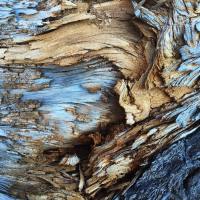 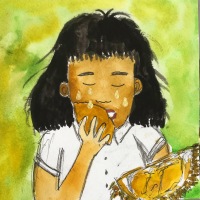