“And it is there, a son and a father / both paraded before an audience / both asked to stare back at humanity / and you say, show me.“

Romeo Oriogun is the author of Sacrament Of Bodies (University of Nebraska Press) and the chapbooks, Burnt Men and The Origin of Butterflies. The 2017 winner of the Brunel International African Poetry Prize, he has received fellowships from the Ebedi International Residency, Harvard University Department of English, Oregon Institute for Creative Research, and The Hutchins Center for African and African American Research. He currently lives in Iowa, where he is an MFA candidate for poetry at the Iowa Writers’ Workshop. 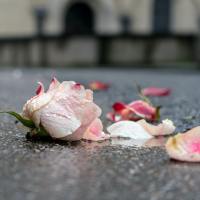 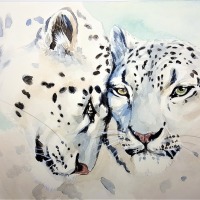 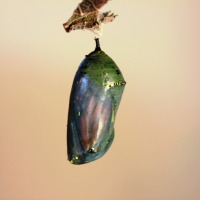 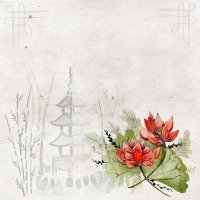 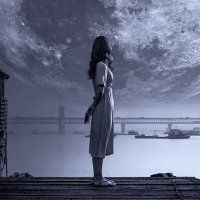 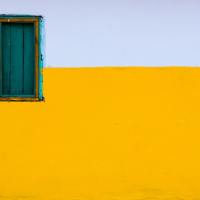 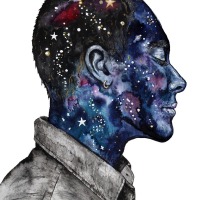 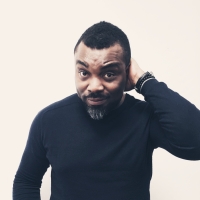 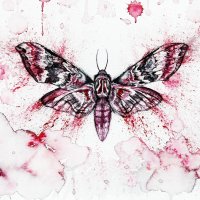 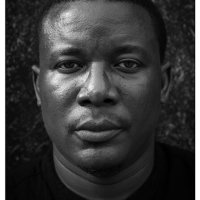